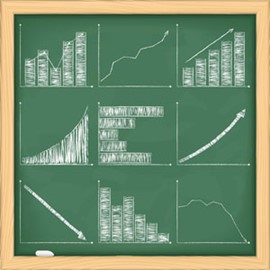 When I began looking at colleges, the high price of some schools surprised me. Never thinking my parents would be able to afford some of those schools, I applied to a wide array of schools, including lower-priced state schools. I also applied to some of the higher-priced private colleges. But, when I received my financial packages, I found that the actual cost of the mid-priced state schools and the higher-priced private schools were nearly the same.

This difference between the sticker cost of a school and the actual price has scared many students, and their parents, away from some schools. However, a tool is available to many prospective students to understand the true cost of college.

All colleges and universities are required to have a net price calculator (NPC) on their website. The NPC provides prospective students the chance to enter their financial information and receive an estimate of financial aid they will be offered by the institution.

Students who have used the NPCs give it mixed reviews

“It’s kind of hard to get the correct number because you have to know what your parent makes,” said Tiffiney Biorn, a student at Normandale Community College in Bloomington, Minn. “I like the [net price calculators]. It’s really nice and the numbers that did calculate showed that I will receive help, so I can attend the University of Minnesota.”

It is hoped that the NPC will help students and parents distinguish between the sticker price, and the real cost of attendance. This is because the sum of the college’s tuition, room and board, fees and other costs included in the sticker price often does not represent the price many students pay.

Most students pay less than this amount because they receive scholarships from the institutions they attend, often for their academic achievements, but also for athletics and the arts. In addition, the federal government provides need-based grants and subsidized loans for some students who fill out the Free Application for Federal Student Aid (FAFSA).

Many states have similar programs. All of this brings the cost of college down, but it has confused many students on the true price of college.

Not a perfect solution

The requirement was heralded by supporters as a way to provide students and parents with more information on the cost of college.

However, others have criticized the requirement, questioning whether the NPCs can provide an accurate picture of the cost of college for a particular student. Some colleges provide scholarships that require special applications or particular conditions, and they may not include that in a student’s estimate. Other critics are concerned that some colleges may include additional private loans to push the cost towards zero or provide confusing estimates, potentially misleading students.

According to a study of early NPCs released by The Institute for College Access & Success, some colleges “presented results in ways that could lead users to believe that a particular college is more affordable than it likely would be for them.” The report also raised concerns about the privacy of student data.

Though colleges and universities try to provide students with the best estimate possible, financial aid advisors tell students to enter the most accurate information possible.

“The downside of the calculator has been garbage in, garbage out,” said Paul J. Boyez, Director of Financial Aid at Williams College, an early adopter of the NPC. “In other words, if a family puts bad data into the calculator, they get a less than accurate output.” 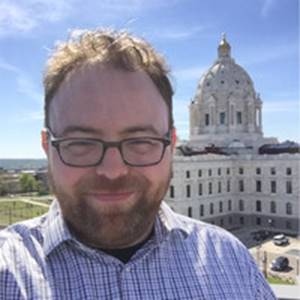