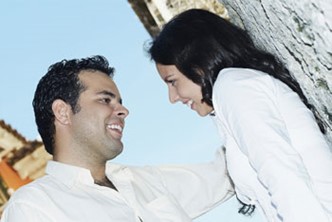 When you’re 7 years old, playground crushes turn into dares to kiss Tommy on the cheek. At 11, those innocent pecks on the cheek become pencils thrown into the hair of those same crushes. By age 17, kisses and cooties can turn into serious relationships that may become both frustrating and rewarding, learning experiences that shape development and the social choices we make later.

Julie Hartline, a school counselor at Campbell High School in Smyrna, Ga., and the 2008 National School Counselor of the Year, believes all relationships play a role in development.

“Learning to be in a relationship with someone is a part of growing up,” she said. “You learn from them and learn what not to do in the next relationship.”

Mars and Venus?
Although adolescents are driven toward closeness and intimacy—and not just by hormones—the relationship part of it can become frustrating when trying to meld two young personalities with different communication styles and different attitudes about dating. Hartline said such conflicts have remained the same through the years she has worked with students.

“They’re all trying to understand each other in the relationship process,” she said.

But understanding the opposite sex can be tougher than advanced calculus, especially when male and female communication styles are so different. Stereotypically, females tend to want to talk more than males, but, Hartline said, “it’s important for females to find a balance if their boyfriend doesn’t want to talk a thing to death.”

And although another common stereotype labels young women as wanting something more serious than guys, evidence suggests this is not necessarily true. Hartline said she sees boys who truly care about a relationship and are devastated when it ends, while she also talks to girls who have no interest in serious relationships.

A study by the American Sociological Association notes boys may be more vulnerable and emotionally engaged in relationships than previously thought. Both genders reported “heightened emotions” toward their partners, while females scored higher in decision-making power.

Control is risk factor for abuse
According to Suzanne Outz, decisions should be made equally, and one person should never control a relationship. As a sophomore at Elbert County Comprehensive High School in Elberton, Ga., Outz said, “If you can’t take charge of your own life, you don’t need to be involved in making major decisions in anyone else's.”

Control can become a dangerous factor in relationships if it’s taken too far. About 80 percent of teenagers have romantic relationships by the time they turn 18, and more and more teens are witnessing or experiencing abuse in those relationships.

“If you’re with someone and you find yourself doing things that you don’t want to do, that’s the first indicator [of abuse],” Hartline said. If you’ve communicated your desire for space, and your partner is still excessively texting or calling, it might be time to break it off, she added.

Shield of self-confidence
Too often, teenagers are pressured into a physical relationship, misinterpreting sex as love and security. The best asset in this case is self-confidence, Hartline said. “A student might be more easily pushed into things if they are looking for affirmation in another way,” she said.

Outz has the self-confidence to put herself before her relationship. Though a relationship is important to her, there are limits. “Don’t get me wrong, it feels good to be wanted and loved,” she said. “But you can’t let being in a relationship hinder you from going for your goals.” 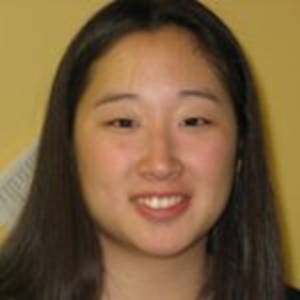