Put The Brakes On Distracted Driving 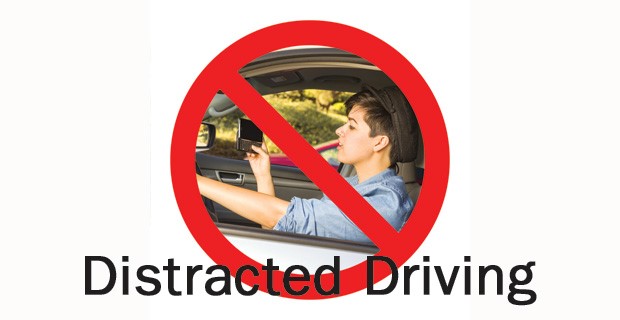 Distracted driver, no survivor. Many teens can’t wait to get a license, but a huge responsibility that comes with it is distraction-free driving—a topic that’s often neglected.

A distraction is anything that takes your eyes off the road: using a phone, talking to others in the car, applying makeup, using a GPS system, eating, or adjusting the radio. While all distractions endanger the lives of those in your car, in the cars around you and bystanders, the most dangerous is texting.

Driving requires three skills: visual, cognitive (judgment and perception) and manual (hands at “10 and 2”). Texting requires the same skills. See the problem? It takes at least four to six seconds to send or receive a text. At 55 mph, you can drive the length of a football field in six seconds. Would you drive that far blindfolded?

The facts: scary but true

Adding alcohol to the mix
Since 1991, teen drinking and driving has gone down by 54%. Still, teens drink and drive about 2.4 million times per month. Young people are already three times more likely to be in fatal crashes than drivers with more experience.

Even with a blood alcohol concentration (BAC) of 0.02 percent, your brain starts to relax (making it harder to practice good judgment); it gets harder to do more than one task at a time, and your eyes don’t focus as well. At 0.08 percent, your brain doesn’t detect danger well, it’s hard to concentrate and process information, your memory gets weak and your coordination is impaired. The higher your BAC, the more you endanger lives.

Distracted driving can be the worst
Studies have found distracted drivers can be more dangerous than drunk drivers. In an episode of TV’s “MythBusters,” aired originally in 2005, hosts Adam Savage and Kari Byron failed road safety tests while driving with a BAC just below 0.08 percent and on separate occasions while using a cell phone. Both received worse scores when they drove using cell phones. The folks at Car and Driver magazine had similar results when they did their own drunk driving versus distracted driving tests. At the end of the MythBusters segment, Savage noted that you can remedy distracted driving by putting away your cell phone, but you can’t get sober in an instant.

What you can do
Crashes caused by distracted or drunk drivers are 100% preventable. Choose to never use your phone (and to eliminate other distractions) when you drive, and to never drive drunk. Let your parents and friends know that if you don’t answer your phone or their texts right away, it’s because you’re driving.

Jelani Hayes shares in a video three steps she takes to make sure she’s not distracted while driving. 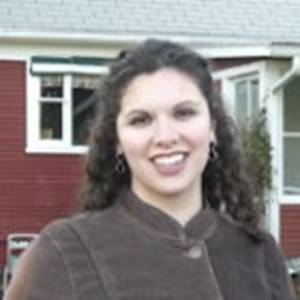